I had the great good fortune to travel to Moscow for a few days. I wasn’t really sure about safety and I wanted to travel relatively light so I took my “travel kit,” a Nikon D3100

. This is a small a light combo with decent range and aperture.

The city center turned out to be far safer than my wife expected, but she had last been there in 1992. The early 90s were not a great time. It was an interesting time to be there, however, since Russia has recently “acquired” Crimea and I was actually in the room with Russia’s Foreign Minister Sergei Lavrov announced that he believed the US and the EU were trying to bring about another “color revolution.” 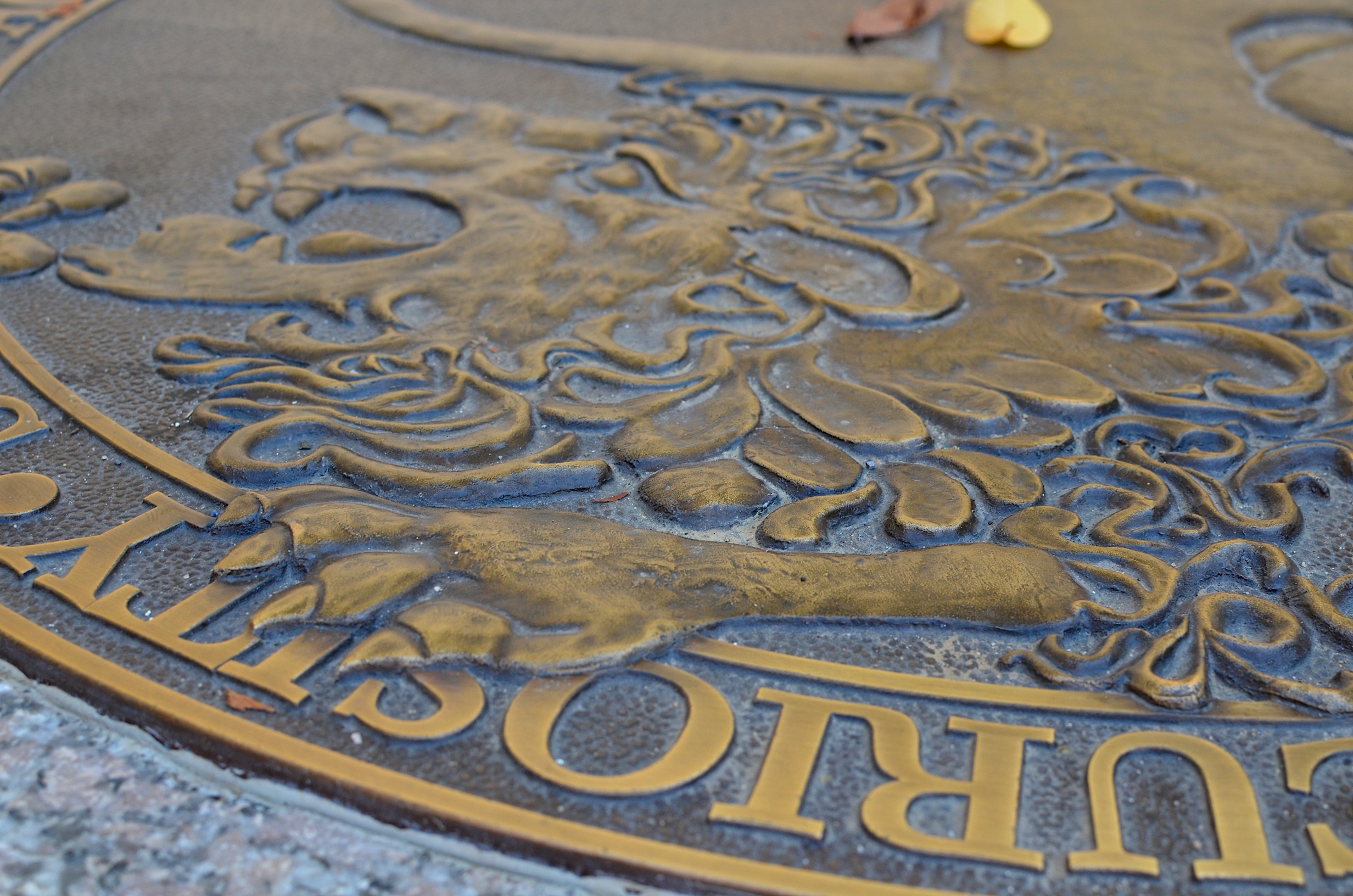 A selection of photos from our newly complete William A. Schreyer Courtyard, located at Atherton Hall. I am trying to catch images […] 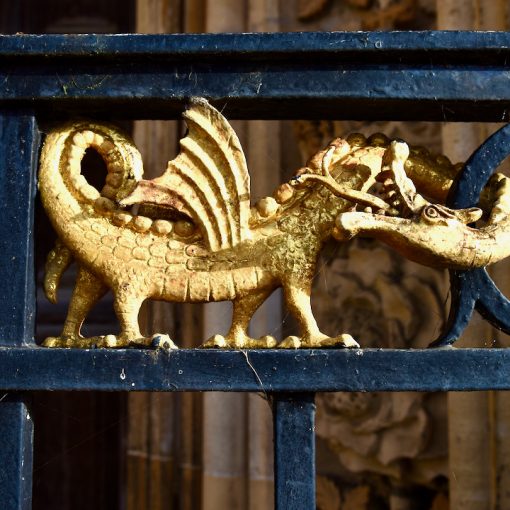 A relatively sunny December afternoon and few visitors made for a bright and open chapel. You may use these images freely, but […]