Our son Mack is buried in this beautiful and historic cemetery. Many of the graves go back to the 18th century and is concerned by many to be the birthplace of Memorial Day. (The picture of the “three widows” commemorates that original, impromptu Civil War remembrance.) We chose this cemetery because on one side of it are soccer fields where he would play and on the other is the Military Museum where we would often go to see the visiting soldiers and their military vehicles.

Word came to us this afternoon that some person(s) desecrated over 50 graves last night, topping over and breaking headstones and markers. We went out to check on Mack’s grave (it was fine, albeit with a fair helping of bird poo) and while there I wanted to document some of the damage. This is, as a friend of mine would say, evidence of the depravity of humans. Such actions are despicable and deplorable. All this creation is holy, but when some portion is given over to the internment and memorial of those who have died it is to be referred, honored, and respected regardless of religion, tradition, or community. 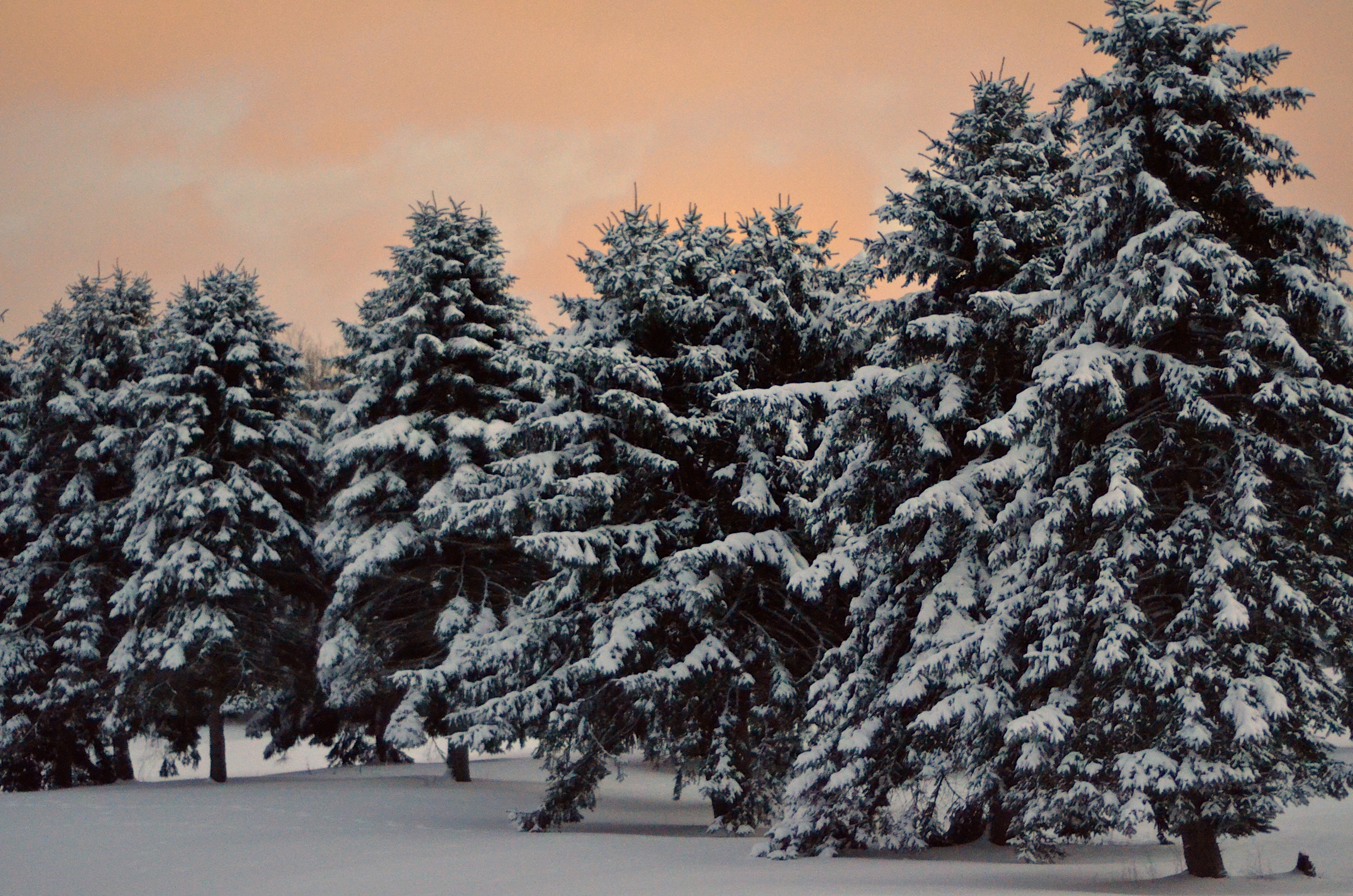 Since Christmas we have had nearly a foot of snow here in central PA. It has been beautiful and wonderful to play […] 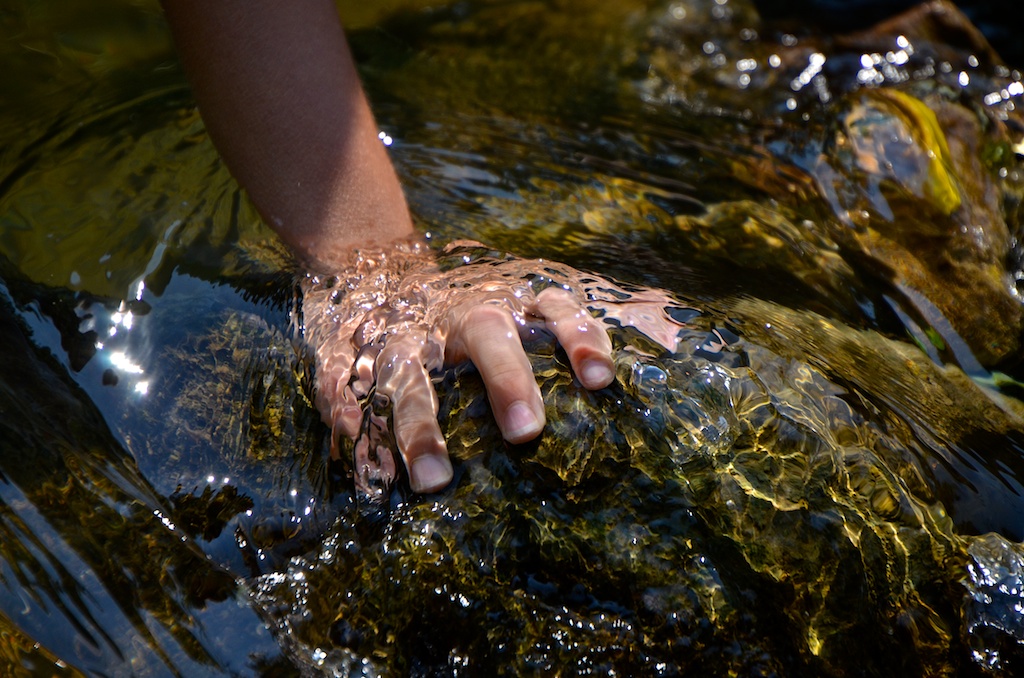 It’s Thursday so it is tennis and back to Spring Creek park. This time the Boy wore his swimsuit and we waded […]

When I started shooting and developing my own film and images (following in my older brother’s footsteps) we only used B&W. It […] 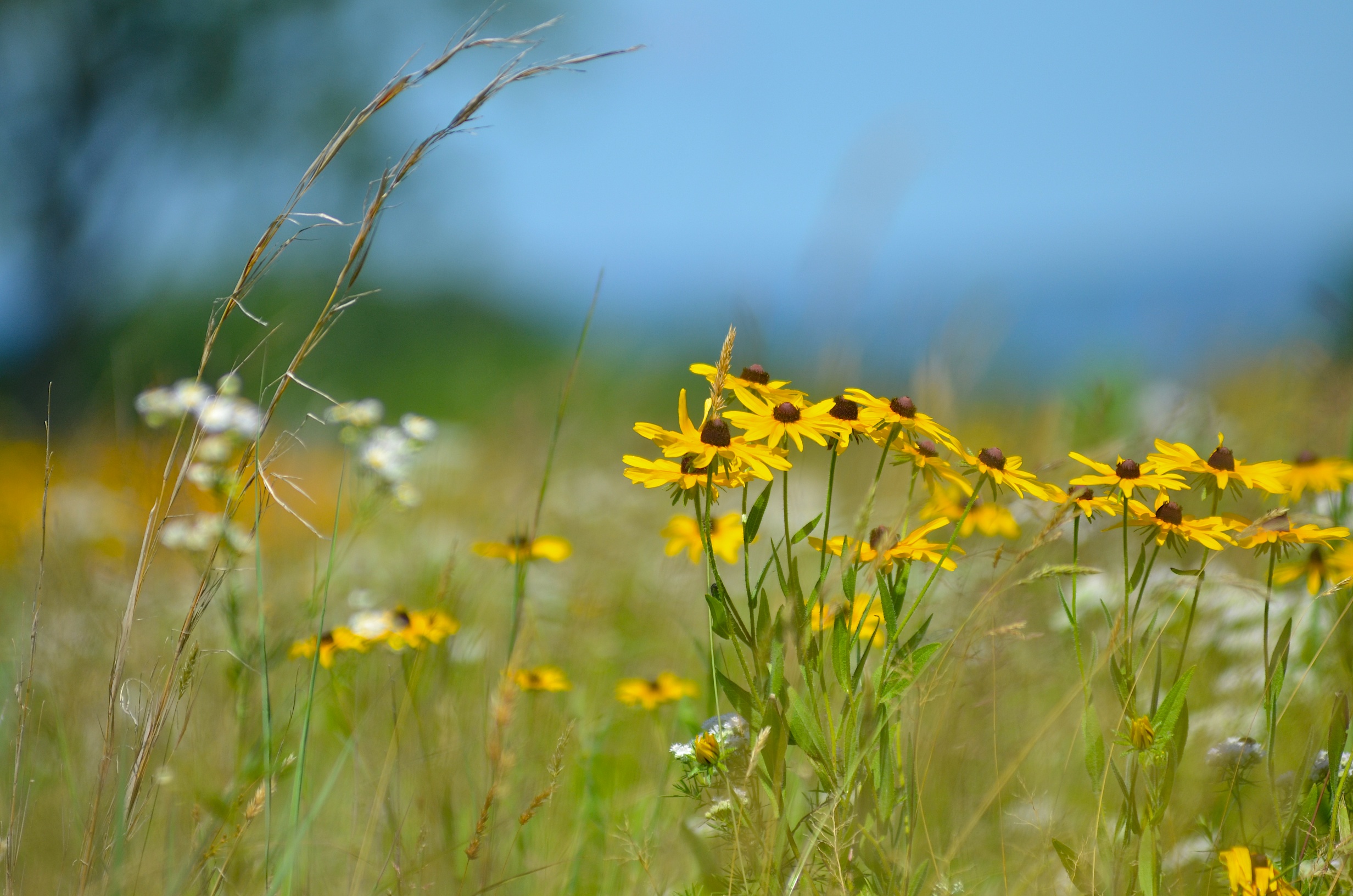 In addition to the reenactment of the Battle of Gettysburg there is also the simple beauty of the countryside.