A year ago my friend Pat, a real photographer, posted this piece on his blog reflecting on taking pictures at our son’s funeral. Coincidentally at Christmas time I had read an article by a woman who had done just such a thing and how much it had meant to the grieving family. So I asked Pat if he would be willing to do this for us. We have still not seen the final images, but we are so very grateful for this incredible gift. With his permission I am sharing some of the post here, but please go to his blog to read the whole thing.

As a professional photographer I decided that the only thing I could offer was to make large prints for them to display at the viewing. I was wrong. What happened next is truly remarkable.
I made the offer and hoped he would allow me to do this for them. A small thing for me, but something I thought would help. He replied and said he was thinking about doing just that, and it would be a huge help to them. You see he is a avid photographer and is always talking shop with me as I do jobs for the school. He is also a bigger Apple geek than I am so you can see where this is heading. We became friends very quickly. After he sent me the images to blow up, I received a text message from him that I didn’t think twice about. It simply read “Call me.” I thought he had some instructions for me on sizes or something like that.
He was in grief like I never heard before. The next thing he said to me stopped me in my tracks. “Pat, I have a favor to ask of you.” “Sure”, I said. “Anything I can do to help.” “I talked it over with my wife, and we would like you to photograph the viewing and funeral for us.” I swear my heart stopped. I doubt what I said next was coherent or barely even audible. I think I said yes and mumbled something else.
I have photographed some very sad stories in my life, and I have shot through more than my share of tears. This, however, was different. I have never been asked to be on the inside of such a deeply personal story. He gave me every out possible to back out of doing this for him. He didn’t want me to feel obligated or uncomfortable. I sent him a message telling him I needed to give it some serious thought, that as I have gotten older I have become more and more emotional, and I wasn’t sure I could handle it. I needed to sleep on it. However, I didn’t. The next hour or so my mind was on fire. I couldn’t stop thinking about all of it. How could I do this? How could I not do this? I have grandchildren the age of his son. I didn’t know what to do. I spoke with a few personal friends I could share this with and straightened out my thoughts.
When I had spoken with him, he guided me to a blog about a woman who had shot a funeral for a friend and said I should look at it. I did. What I learned was she had the exact same thoughts as I did, except hers was from the perspective of actually having done it. It calmed me a great deal and made me realize what was important here. Here is a man and a family that trusted my skills as a photographer, my friendship and sensitivity to enter their lives at the most intimate and deeply personal time. I said yes. I am honored and humbled that they asked me. Over those next two days, I shot images I probably shouldn’t have, and I didn’t shoot things I probably should have. I think that is one of the reasons why they asked me to do this. I tried to be as hidden and respectful as possible. This is time I needed to be invisible. 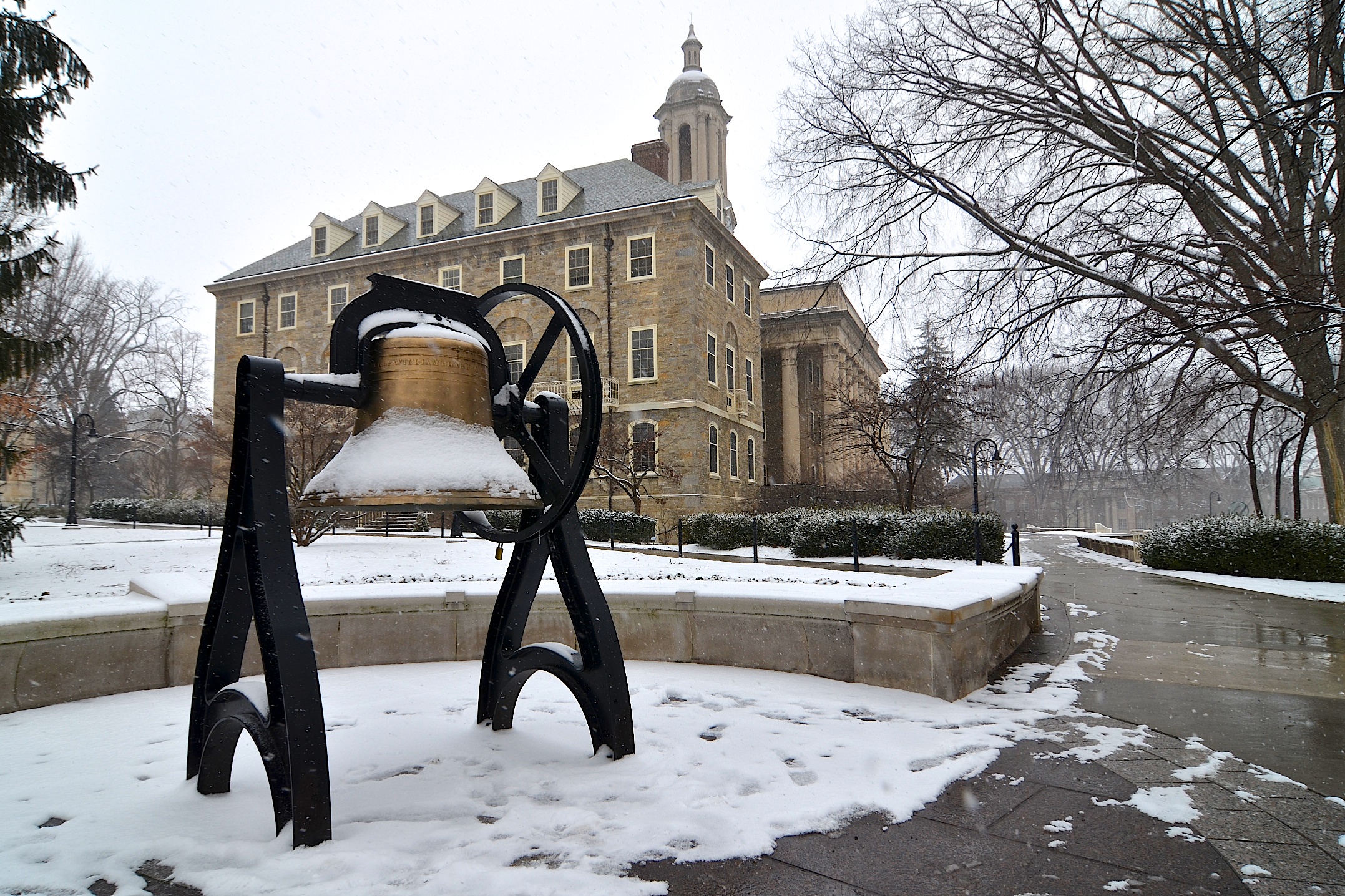 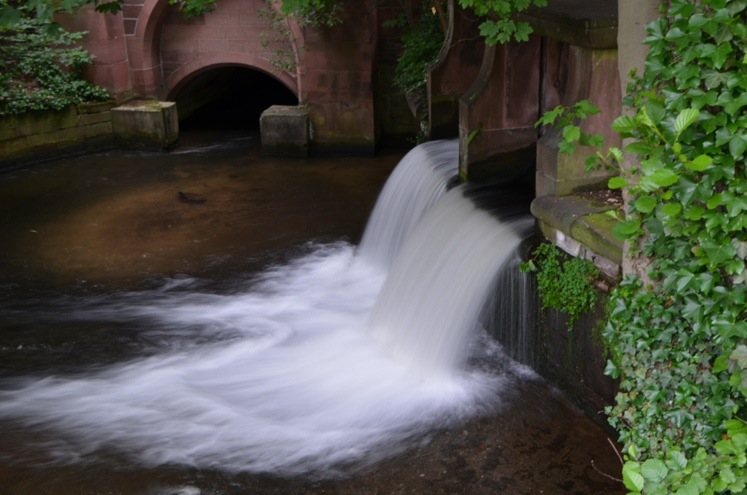 I am very fortunate to be able to travel for Penn State this summer. I was recently named as chair of Freiburg […] 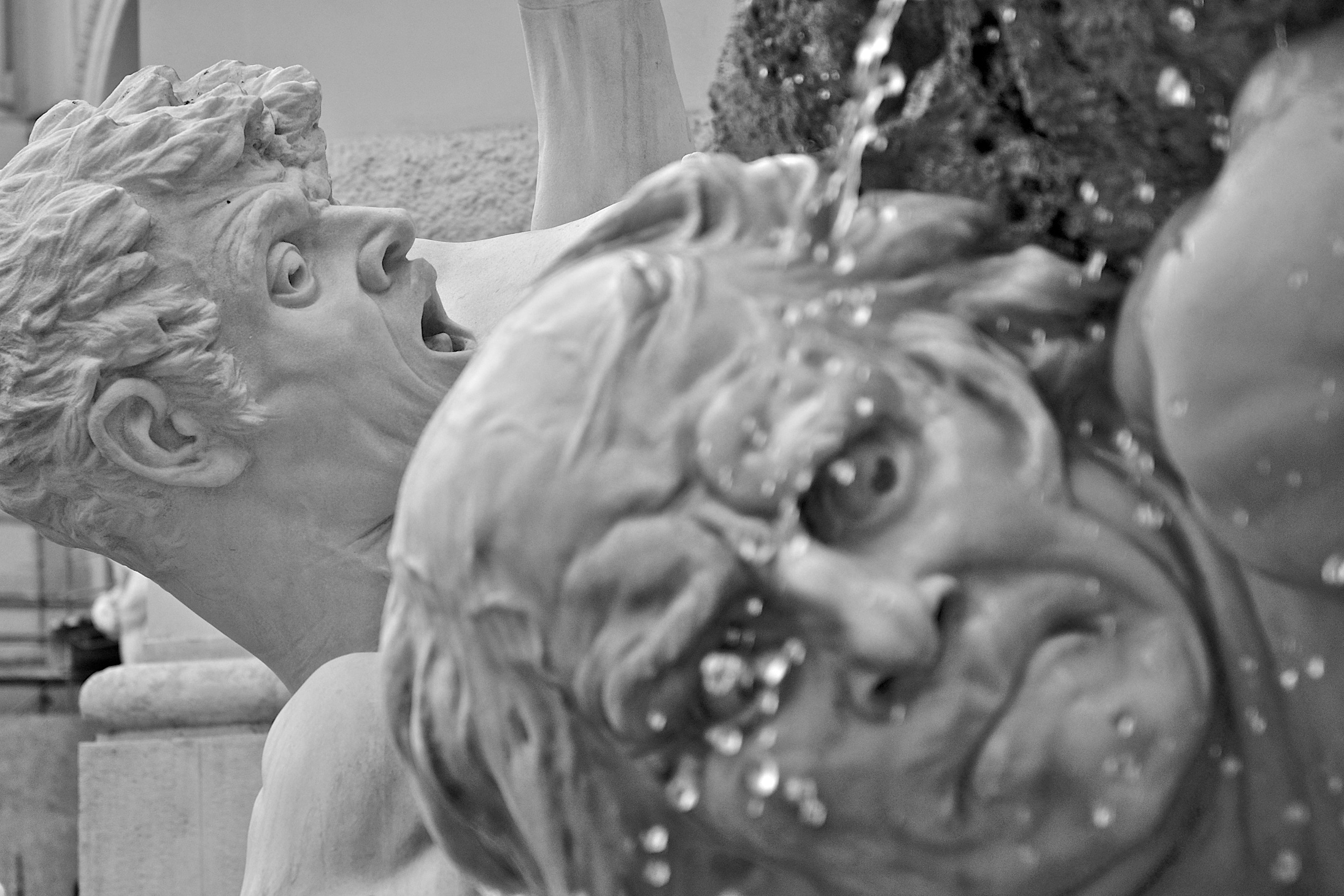 We spent a lovely week in Vienna (Austria, not Virginia, although we left from Dulles). It is quite literally a monumental city. […]