I am very fortunate to be able to travel for Penn State this summer. I was recently named as chair of Freiburg “Faculty Implementation Committee,” or “FIT.” Last spring a memorandum of understanding (MOU) was signed between PSU and the University of Freiburg. This is a university-wide agreement and we already have decades of collaboration between our two universities from philosophy to forestry and now energy and honors. In a few weeks over a dozen of my colleagues in the Penn State Institutes for Energy and the Environment will be arriving in Freiburg to meet with their counterparts here and we will reciprocate by hosting the Freuiburgers next year in Happy Valley. In addition to representing the university as a whole, I am also going to be working with their new University College Freiburg to establish an exchange program. I am very excited about that and more details are to come…

The trip here was fairly uneventful, although delayed by two hours. We pushed back from the gate at Dulles and they realized there was a brake problem. We returned, they fixed it, and an hour later we were on our way. Somehow we then lost another 50 minutes en route (with a tail wind, go figure). It was not a big deal for me since I simply took the train from Frankfurter Flughafen to Freiburg and walked two blocks to my hotel.

The Best Western “Hotel Victoria” bills itself as the greenest hotel in the world and I believe it. They have solar cells on the roof, wood pellet heaters for the water, and wind power from the city. (Freiburg is one of Germany’s foremost “Green Cities.”) After dinner at a local Italian café (and watching Spain-Italy tie in Euro 2012) I took a walk around town. Here a few pictures of my walk.

This is the garden on the roof of the hotel. Solar panels surround the edge and there is a bank of them across most of the roof.

The café was just across the way from the hotel. The waiter is Italian himself and there were a variety of nationalities (with all speaking German, I even dusted off my 20 year old Deutsch) gathered for the game.

Freiburg is known for the Bächlein, small canals about a foot wide, that run through the city but this was the first time I had noticed this little waterfall on the university grounds. 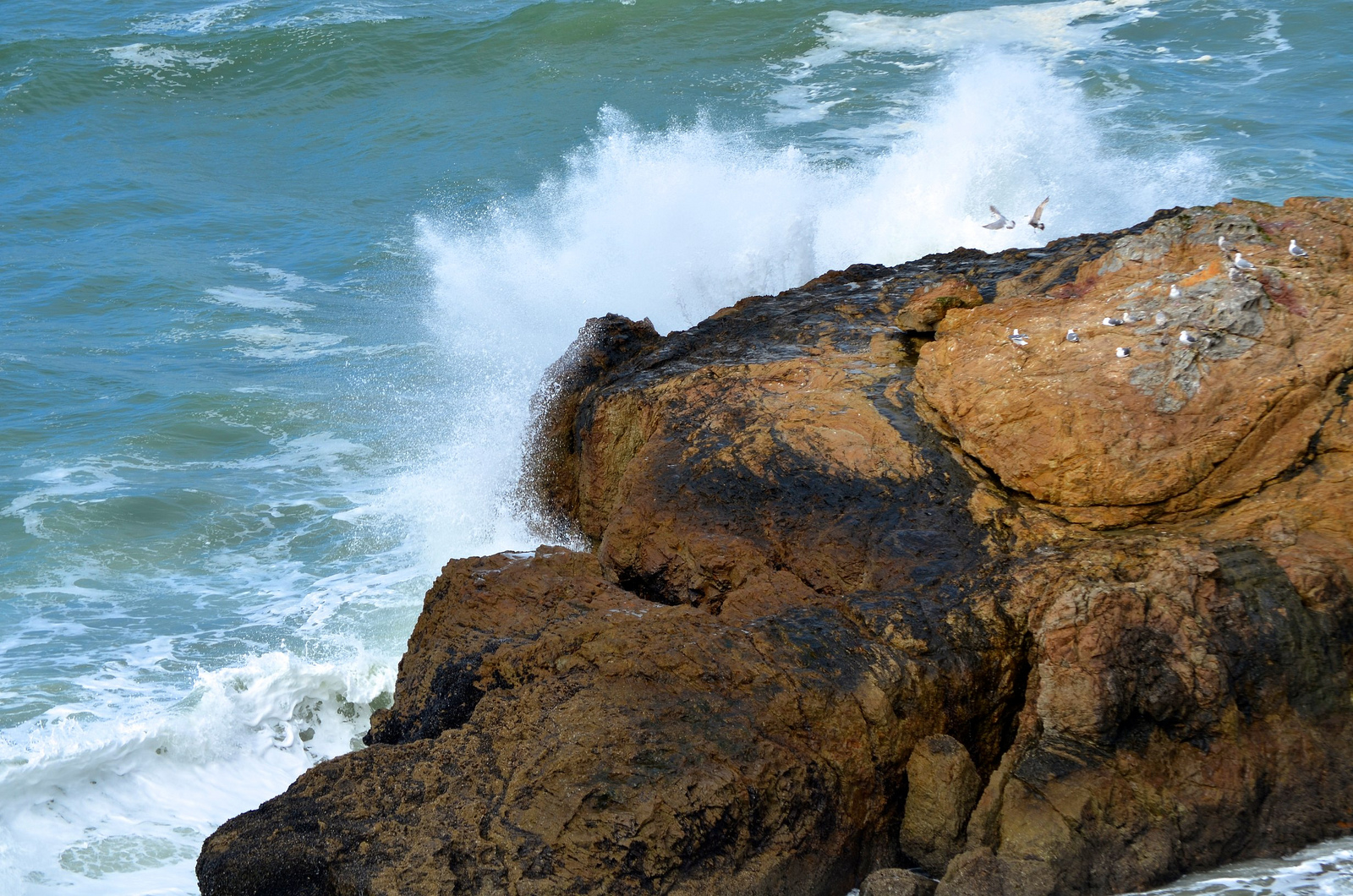 This was taken on a trip with students to San Francisco and the coast. Beautiful day with brunch at the famous Cliff […] 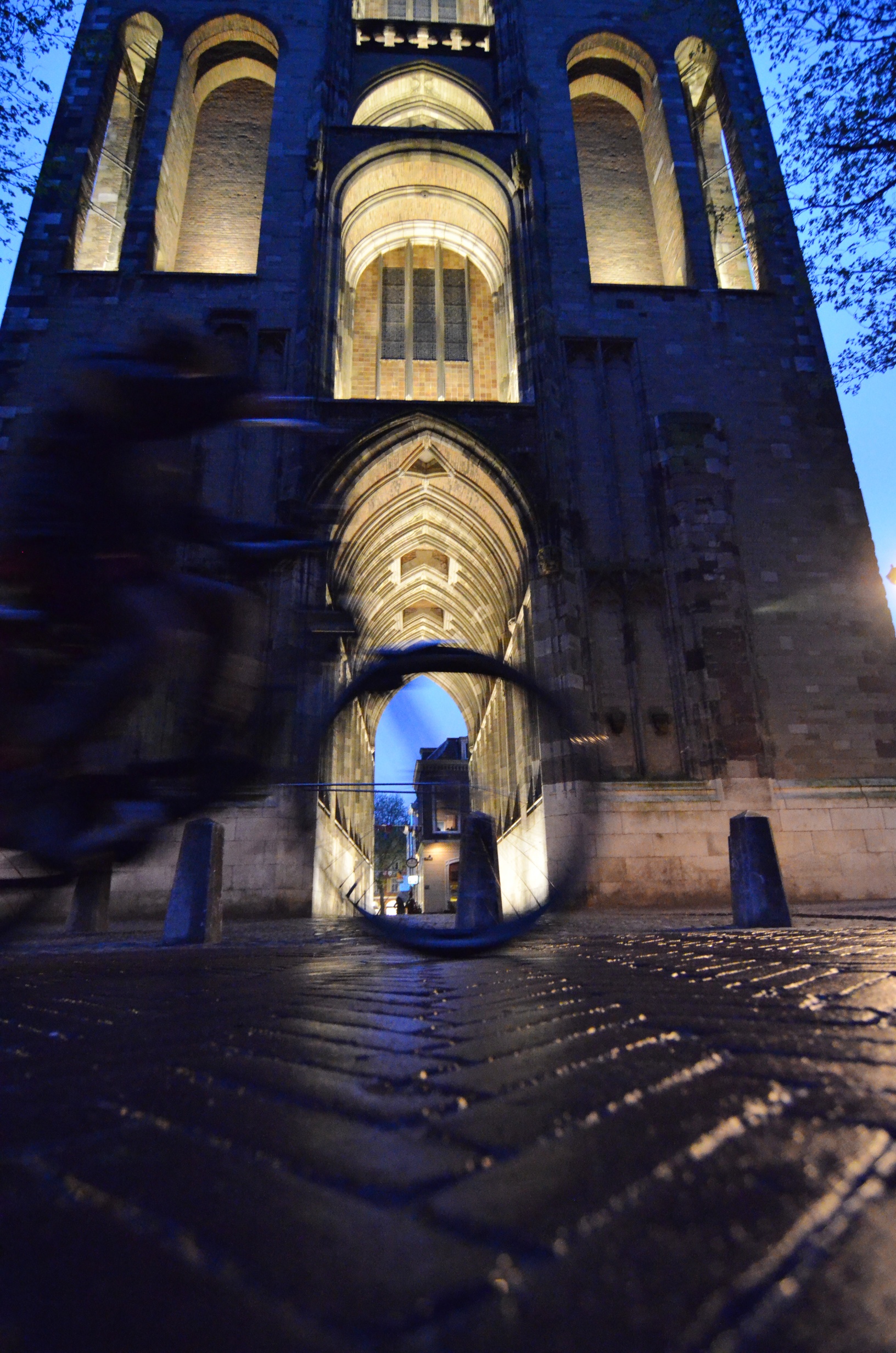 This past week I was in Europe, in Germany and the Netherlands. Thursday I was stuck inside all day due to rain, […] 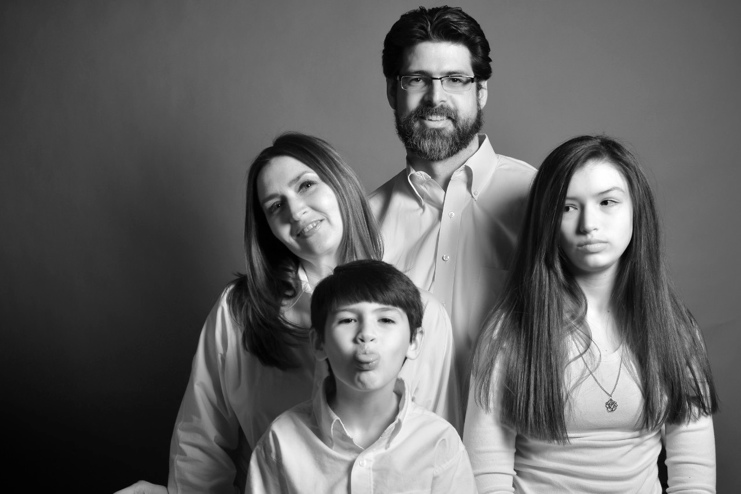 This is a family portrait that I took this winter. Our photography faculty were kind enough to give me access to the […] 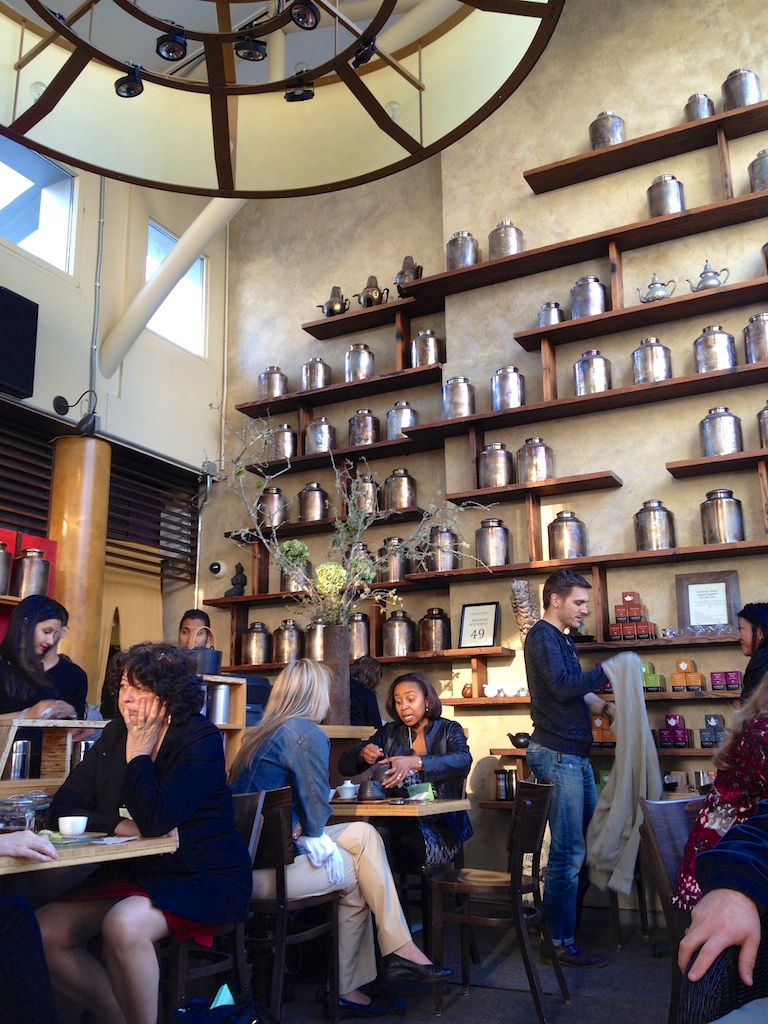 I was in San Francisco for business this week and only had my iPhone 4S with me. I snapped these first two […]