On July 2, 1776 the Second Continental Congress passed the resolution of independence, officially severing ties of the thirteen original colonies from the British crown. It was only on the 4th of July that Declaration of Independence, a document explaining the prior vote, was approved. I hope that this week my fellow Americans will remember our fundamental freedoms and those that defend them. 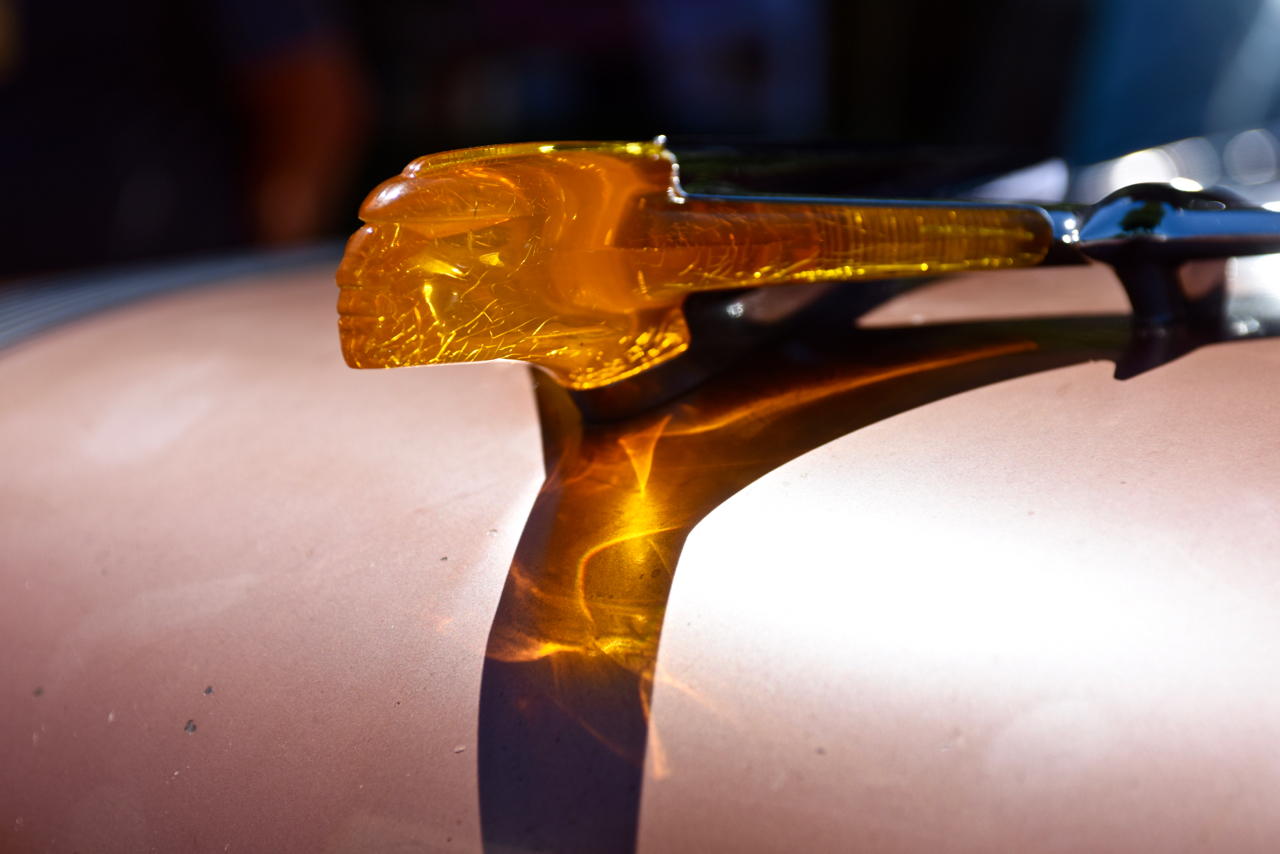 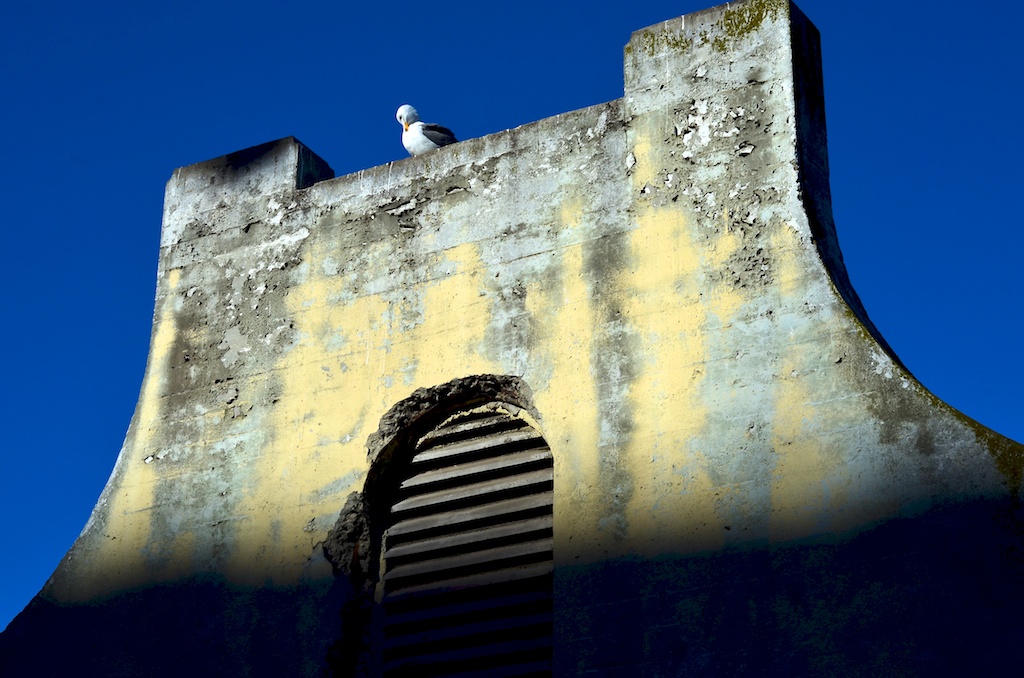 This past spring we took a group of students out to San Francisco. The trip would not be complete without a visit […] 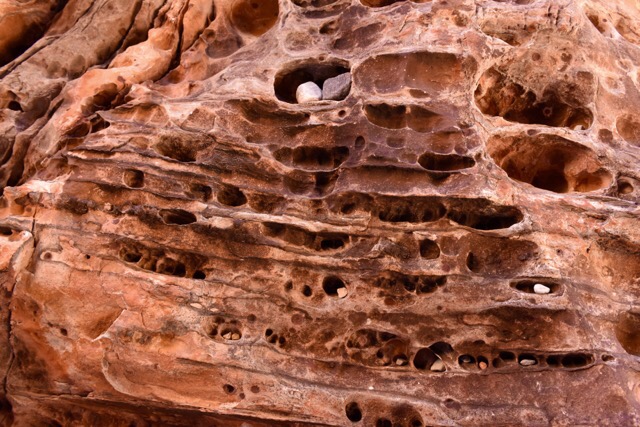 I am traveling through the west coast, starting with Las Vegas. In at least 6 visits I have never so much as […]