The anniversary of any battle is a sad event, but it may often be tinged with hope. I remember visiting Normandy Beach on the 40th anniversary of D-Day. Our high school band was actually chosen to play throughout England and France as part of the celebrations. We saw and met a number of D-Day survivors, most of whom have now passed. So many died on those beaches: Omaha, Sword, Juno… Yet they brought about the end of the war. Thousands more would die and months would pass, but it was a decisive moment. The commemorations were thus in many ways celebrations.

WW2 veterans are often referred to as “The Greatest Generation” and the phrase “Band of Brothers” has been applied to them as well. It is hard to see these as epithets exclusive to this one generation. I have been fortunate enough to take my daughter and classes of students around the Gettysburg Battlefield under the direction of two retired US Army colonels. The insight they provide, not just in tactics and strategy, but in terms of leadership and history is invaluable. The courage required to step forward, often into certain death, is something I can barely fathom. Yet these boys and men did so.

This past week the 150th anniversary of this pivotal battle was commemorated and celebrated. It is distant enough that the reenactments take on a pageantry of their own. I was at first amused and then grateful for the seriousness with which the reenactors took their jobs. They understood, perhaps better than any of the bystanders, that they were there as living monuments to the lives offered up in order to ensure (still debated) liberties. There is not doubt that there were moments of sadness, but yes, hope as well. And gratitude, a whole lot of gratitude.

Today was the last day of school for our kiddos. For the boy it was a half day and for the girl […] 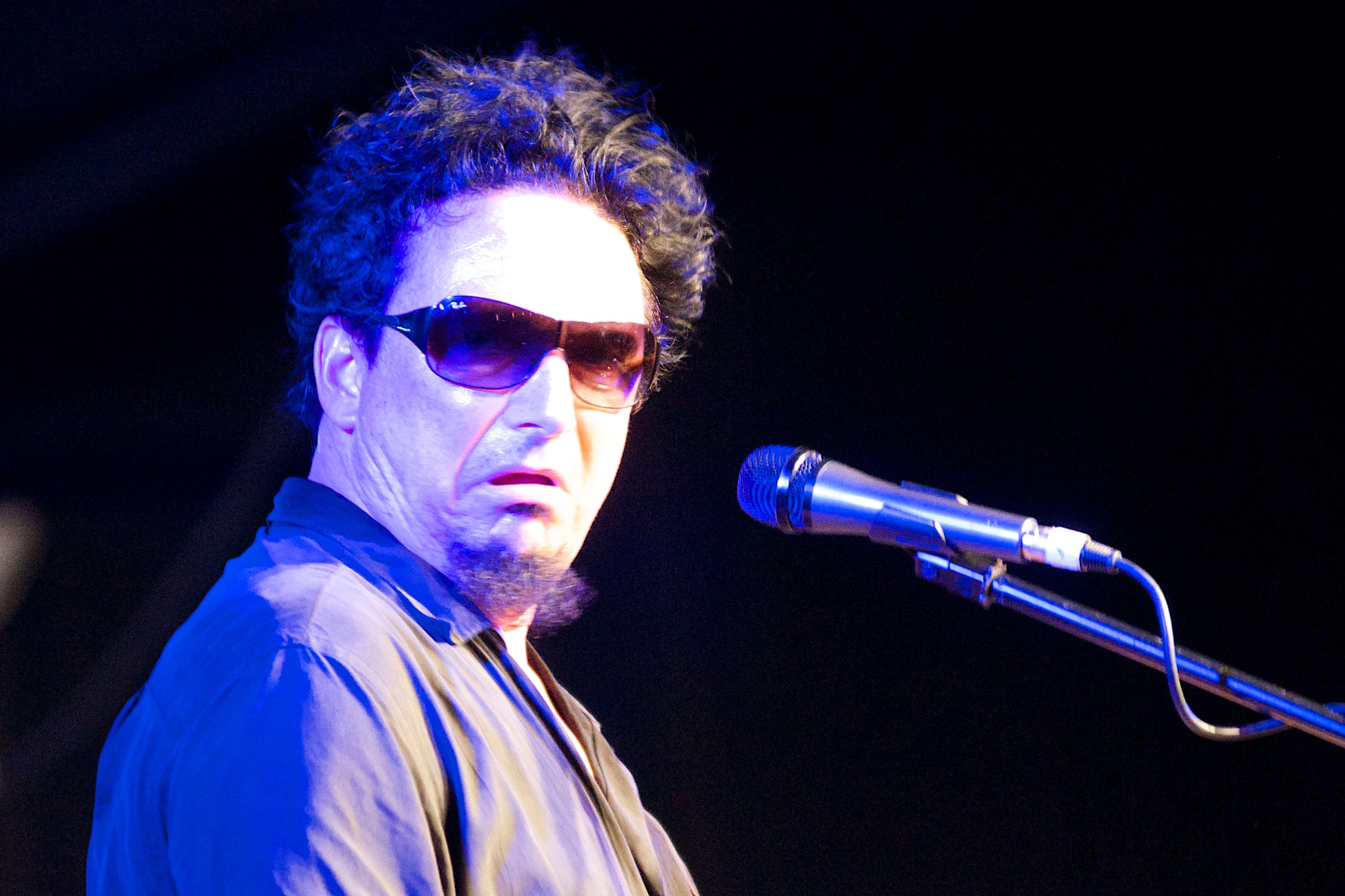 Every now and then a group that I really care about goes on tour. It is rare, but it happens. Even more […]

The annual Arts Fest in State College has come and gone. We went to the late night concert by the 80s cover […] 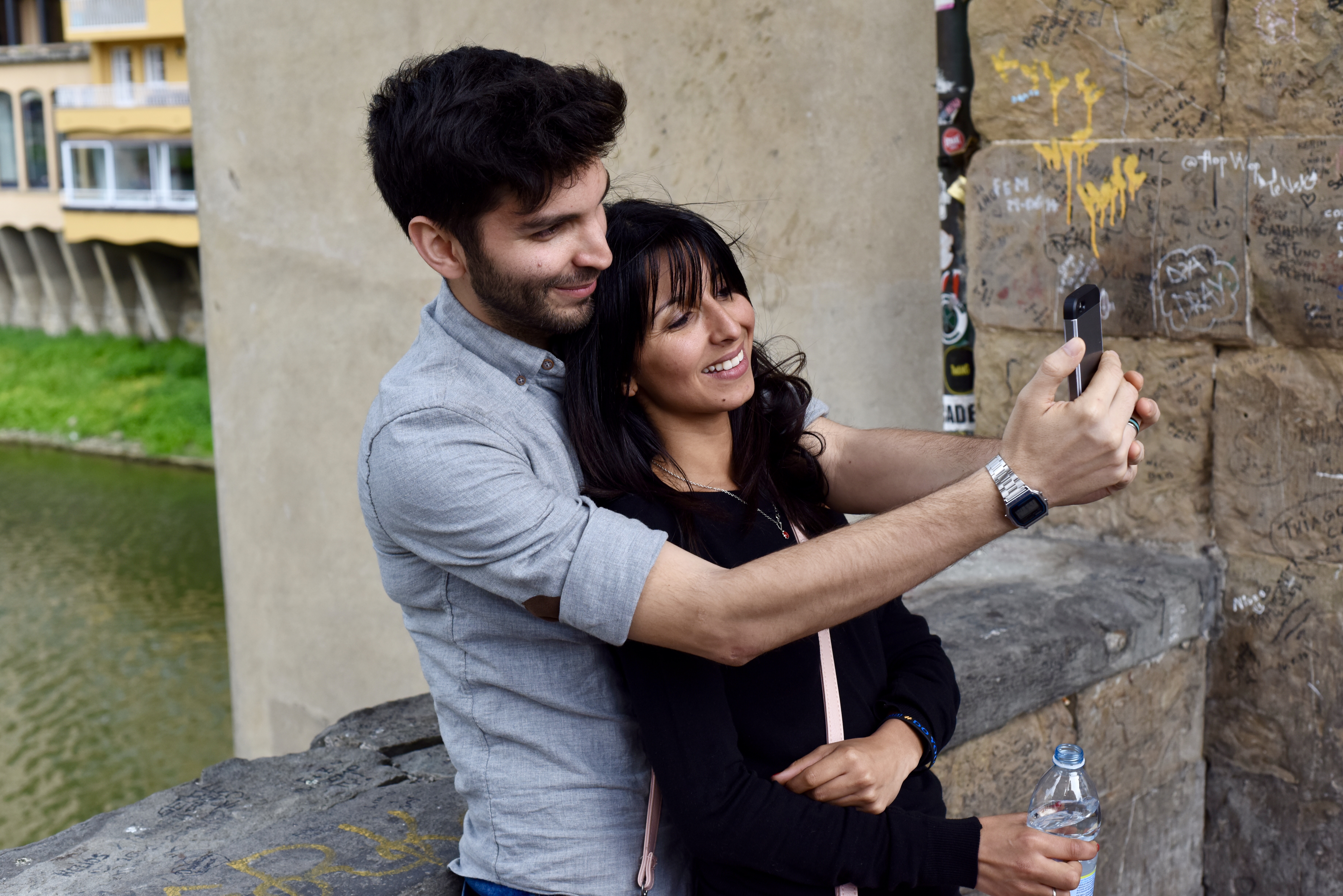